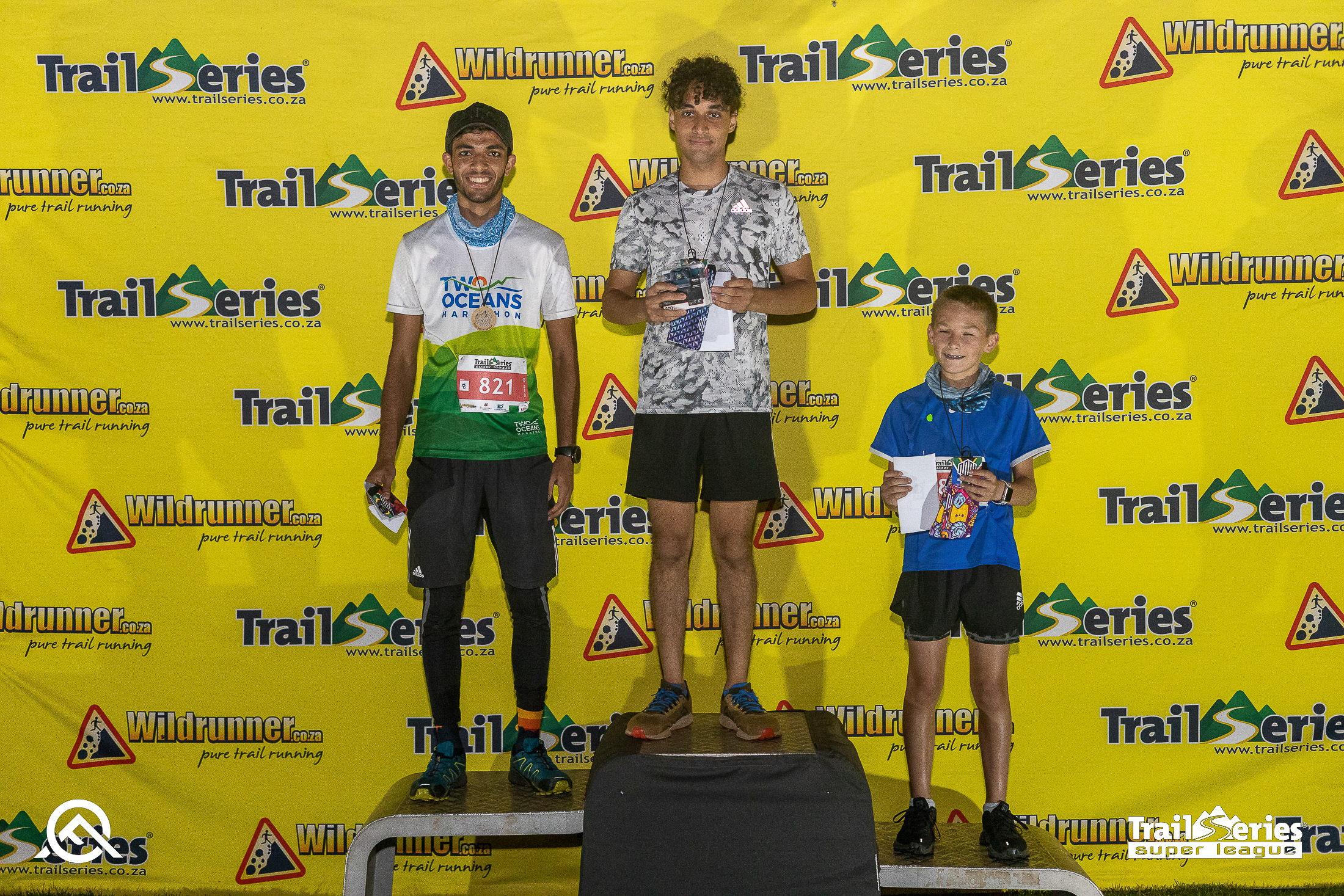 You might or might not recall that back in November 2019 we announced that after 11 years, the traditional four race Summer & Winter Series format was being replaced in 2020 by the revised Trail Series® Super League format.

The significant change was that instead of running the traditional four races in relatively quick succession, we would be picking the best of the bunch, adding an XL race  to every race day, and spreading them out over the year.

The other very important change is that we have dropped the old discard system.  For those who don’t remember, since 2008 you had the option of discarding your worst result in any particular four race Series.  This meant that you could even miss a race and still win your category and take the Championship title.

It’s worth highlighting that in context of the traditional four race Series, a discard made sense.  It’s tough to expect anyone to commit to four races in close succession.  Life, other interests, other commitments, other races. It’s also worth noting that the traditional method required anyone who wanted to compete in the Series to finish three races out of the four.  So if you ran two, you didn’t feature.

The Super League doesn’t give you the luxury of a discard, but it does allow for anyone to compete with as many races as they can make.  Naturally, the more races you do the better you will fare, but that is the way we believe it should be.  Also, unlike the traditional four races in quick succession way pre-2020, the Super League has six races well spread over the year.  So, there is room to plan around them.

If you can’t make them all, don’t let that be a reason to throw in the towel.  There is a strong chance that your closest rivals may also not be able to make all six, putting you back in the hunt.  There will be full category prizes for the overall Super League victors, prize money and trophies…so if you like a bit of strategic competition and to see your name on a trophy, then go for it!

And if competing in the Super League isn’t for you, well just come and enjoy as many as you can and take every race as it is. Every race is both a stand-alone, as well as part of the Super League.

Get what you can out of the fantastic portfolio of venues and routes - and whatever you do, enjoy yourself and good luck!

The full calendar of events can be found here